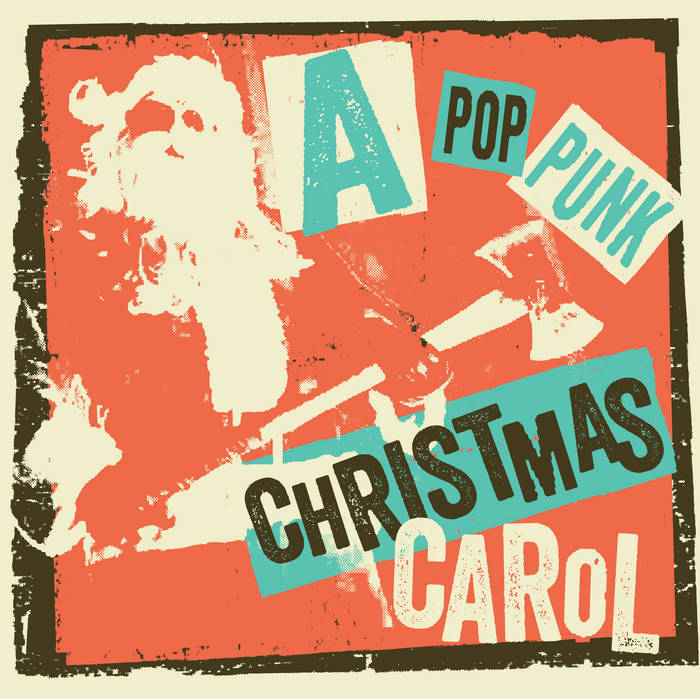 Merry Christmas to you all. We have collected 16 of the world's best pop punk carolers performing public domain Christmas Carols.

If that is not enough, we have 2 bonus carols written by the carolers to celebrate the joy of a Pop Punk Christmas!

AND, we have two additional carols here and on the CD that will not be available through other streaming sites! These songs aren't in the public domain, but they are so fantastic, You all really needed to hear them. So we spent some of our Christmas money on the royalties to include them. We have The McRackins doing Rudolf the Red Nosed Reindeer and The Beatersband doing Frosty the Snowman. It's a Christmas Miracle!

So pour yourself some eggnog, sit back and enjoy these traditional songs as you've never heard them before!

HAVE A MERRY PUBLIC DOMAIN CHRISTMAS

All songs on this album are in the public domain, except for:
Rudolf the Red Nosed Reindeer by J. Marks 1939 (CD Only)

Bandcamp Daily  your guide to the world of Bandcamp

Featuring Oakland sounds from the Smart Bomb collective and Samplelov.